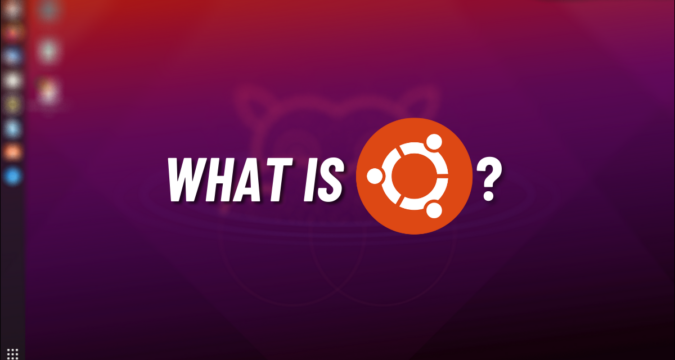 What To Know About Ubuntu

Ubuntu (pronounced as “oo-boon-too”), an open-source operating system, is a distro or distribution of Linux, which conveys that it is an operating system that uses the Linux kernels as a foundation for its creation. There are numerous Linux distros out in the market, however, Ubuntu stands out a mile due to its marketability and ubiquity. It has a highly earned history of reliability and safety.

Ubuntu was released by a worldwide community of programmers along with the employees of Ubuntu’s commercial sponsor, Canonical and is designed to provide a free platform to developers and users. To get started, visit the Ubuntu website, download the OS, use, and share the operating system as a perk.

Ubuntu enables you to use other OS as well, for example, if you have a Windows operating system on your computer, you can still use Ubuntu alongside without any hassles. Apart from the fact that it is the most popular server Linux distribution, Ubuntu is also a completely open-source project that can run on the cloud, servers, desktops, tablets, smartphones, IoT (Internet of Things) and much more.

Ubuntu is available in three editions – Desktop, Core, and Server editions, the Core edition being for the IoT devices and robots. Ubuntu gets a new release every six months, and Long-Term Support (LTS)releases in every two years. Canonical provides security patches, updates, and support with every Ubuntu release.

Ubuntu is accredited to have a third party software system in its application, which includes packages such as Ubuntu restricted extras that are legally secured by the government. However, the plus point of this third party application is that the DVD software will be available for purchase through the Canonical store.

After understanding the basic idea of Ubuntu, let us look at the features for which it is the best OS for the developers.

Conclusively, Ubuntu was developed to enable the use of an efficient working system. Until now if you have not used the Ubuntu OS, then now is the time to check on it. With such a mind-blowing number of features and customization options, you will be able to use your system more efficiently and securely. Now that you are aware of the basic impressions of Ubuntu, it is time to explore the OS in thoroughly.

Hello, I’m Samuel Timken aka SamTK. I am an operating systens analyst and this is my blog dedicated to things operating systems. Thank you for stopping by my site and I hope that you find some interesting information. Please don’t hesitate to reach out. 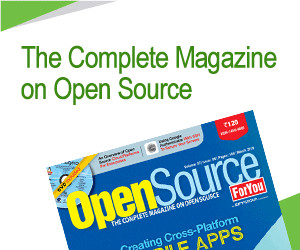